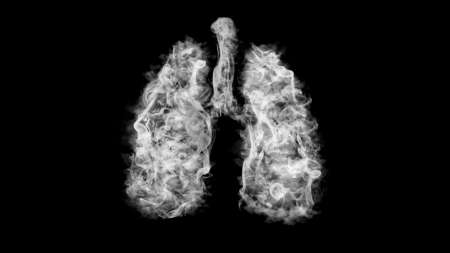 Today, 1,300 people that either were exposed to cigarettes or directly smoke cigarettes will die August 27th 2019. Today, someone’s mom or dad will go to the hospital because they have lung cancer or maybe even worse, they have to pull the plug. You want to know why? Because they Smoked Cigarettes. This is not a made up story. These are FACTS. The FDA has almost forgotten this dangerous public health crisis with their made up Epidemic of Vaping. There is a storm of lies being made up about vaping. It’s time to look at the facts though, Cigarettes are the killers. The CDC states that over 400,000 people will die from cigarettes a year. It is their website that gives the facts and numbers of how many people die from cigarettes a day. 1,300 People. They are trying to equate the recent lung illnesses with 1,300 people dying a day. Let’s get something straight though, I am not down playing these recent illnesses. I am deeply concerned as to why, out of no where people are getting sick. When personally, I have been vaping for 5 years with no issues. Heres the thing, Vaping is for Adult Smokers looking to quit the Deadly habit of smoking cigarettes. Lets remember these numbers, 1,300 people will die today because of Cigarettes. Just let that sink in. “Its like a play straight out of the Rockefeller playbook.”
Prev Post
All Posts
Top