warning: This product contains nicotine. Nicotine is an addictive chemical. products for 18+ only.

How Effective is Nicotine-Free E-Juice?

Vaping has truly becoming one of the most preferred methods to moving away from traditional cigarettes. One exceptionally interesting thing is that it is possible to purchase nicotine-free e-juice. This kind of juice doesn’t contain any addictive nicotine, and so it is something that is commonly consumed by vapers who do not want to revert to smoking cigarettes with nicotine. There are several things to know about nicotine-free e-liquids, including how it compares to liquids with nicotine in it, why non-smokers like to use it, and why former smokers like to use it.

How it compares to e-juice with nicotine in it
There really is no difference in taste between the two. This is because the amount of nicotine found in standard e-juice is exceptionally small. In addition, nicotine is a substance that doesn’t have any taste. Also, the amount and feel of vapor aren’t affected by nicotine. The only difference between nicotine containing e-juice and nicotine-free e-juice is that it tends to come in different styles. 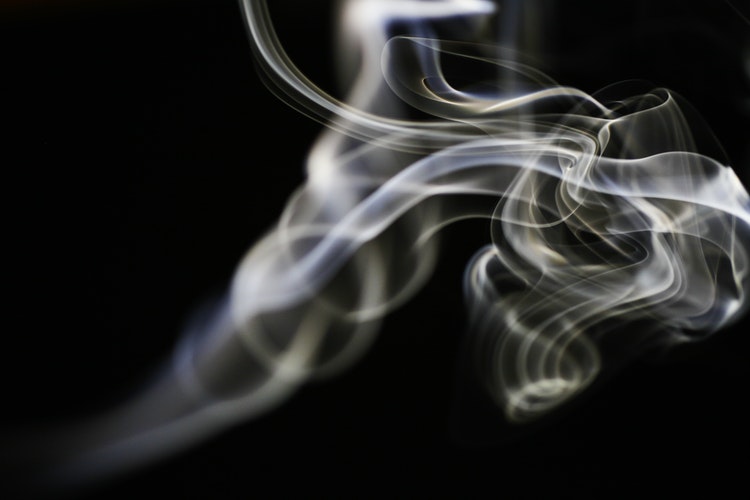 As you can see, the differences are very minimal, but the result is simple, and that is to keep the user on the right track and continue to vape.