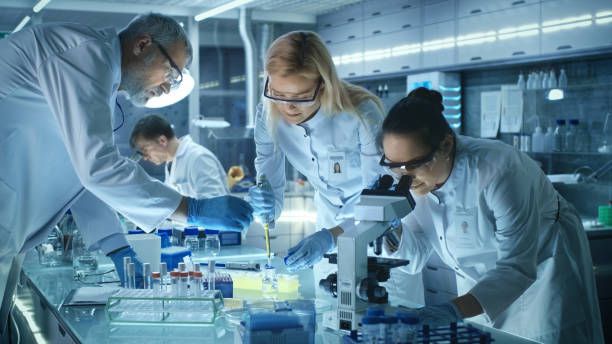 With all the crazy news stories and all the fake studies that are being put out everyday.

Why can’t we put out a positive narrative about vaping?

Oh yeah because the FDA said we are not allowed to make any health claims about vaping because there isn’t enough scientific evidence.

Well i just read a story the other day that stated there were Fungal and bacterial toxins in vape juice. But right in the middle of reading i read “the authors noted there was no scientific proof” so here i am reading this juicy story and yet it is based on some kids at harvard with crust on their drip tips.

So it is time to change the narrative around a bit. Vaping has been proven to help peoples lungs. Maybe no scientific proof but who needs that anymore?

They can spread propaganda and lies so i’m just stating a fact.

I would love to hear from the vapers who read this to hear if their lungs feel better vaping or if their lungs felt awesome while choking down sticks of tobacco. I am 100% positive that the answer is their lungs feel a lot better after switching to a safer alternative. I was 25 when the doctor told me i had the lungs of a 40 year old and was on the way to copd. He told me i needed to change something.

5 years later i can breathe better without wheezing at night. Or coughing my lungs out from all the tar and other chemicals in a combustible cigarette.

Lets be honest for a minute, some people would have never even tried vaping if all we had was a pall mall tobacco flavored e-juice. They say flavors like cotton candy and watermelon are the problem.

But that is very far from the truth. They also say these flavors entice kids.

Well my friends i hate to break it to you, but the real problem here is the parenting issue we have in America.

Some companies went a little over board with copyright infringement and making packaging appealing to kids.

Thats not every company though.

There are some real leaders in this industry that do it right. From their marketing strategies down to their labels.

It is completely unfair To lump millions of different companies that pay taxes and employ people to support their families into the category that because they have “flavors” that they are trying to entice lil timmy to vape their devil juice.

It is up to lil timmy’s  mom and/or dad to teach lil baby timmy of the dangers of nicotine and addiction.

Lets get back to the point.

Vaping has helped millions and millions of people all around the world. We were all smokers at one point and we remember what it was like to not be able to breathe and we wanted to help people find a better, safer alternative to smoking.

What was the point of this blog?

To show how easy it is to change the narrative.

This is not about promoting any brand or any product. This is about changing the awful narrative that is being forced fed to every responsible adult in america. Because with every lie that they produce, it makes another person who wants to stop smoking think that vaping “might” be bad because of these lies. Vaping saved my lungs, how about yours?